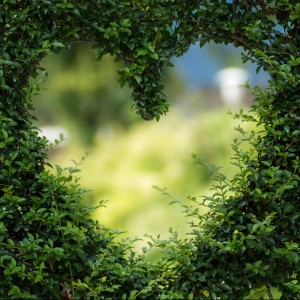 What I Recently Realized on my Son’s Condition

My son is asthmatic and we have been praying for years for him to overcome and outgrow it. His asthma attacks are usually preceded by sneezes, colds or coughs. When they become full blown, they entail round the clock nebulization, coupled with steroids at times. I know the side effects of steroids in one’s body so I really dread such episodes.

Just last week, when I fetched my son at school, he told me that he sneezed numerous times during their class. At home, he continued sneezing and had runny nose. I got so anxious and worried then that I couldn’t think straight. Still, I struggled to pray because I knew deep in my heart that giving in to those negative emotions would not help.

While praying, God reminded me that while I love my son so much, He loves him more. He even gave His only son to die on the cross for him (“For God so loved the world that He gave His son…” John 3:16).

Yes, I want him to have the best of everything – great health, best education, a fulfilling career, a blessed life, etc. but, in reality, even before he was formed in my womb, God already had the best plan for his life – “…a plan to prosper him and not to harm him, a plan to give him hope and a future.”(Jeremiah 29:11).

More so, since God has created my son, He knows how every single cell in his body works. When any of those cells malfunctions, He surely has the capacity and ability to fix it.

That time, my son’s situation may be overwhelming for me but, nothing and no one is beyond God’s reach. No matter how bad the circumstance is, He is still seated on His throne and reigns over everything – all things are under His control. All I have to do is to trust Him and to fully depend on Him.